After designating the Abercrombie and Lawson Streets precinct in Darlington a 40km/h area, City of Sydney Council tasked Sydney Civil with performing several streetscape improvements to Abercrombie Street. These improvements would help to enforce the new speed limit, as well as improve pedestrian safety and encourage outdoor dining in Darlington’s active centre.

What works were done?

As well as supporting a number of cafes, a small retail strip, small businesses, homes and even a local park, Abercrombie Street also forms a major walking route between Redfern Railway Station and the University of Sydney. The works performed by Sydney Civil have made this area far safer for pedestrians and secured it as a gathering place for the local community.

Read more about this project on the City of Sydney Council website. 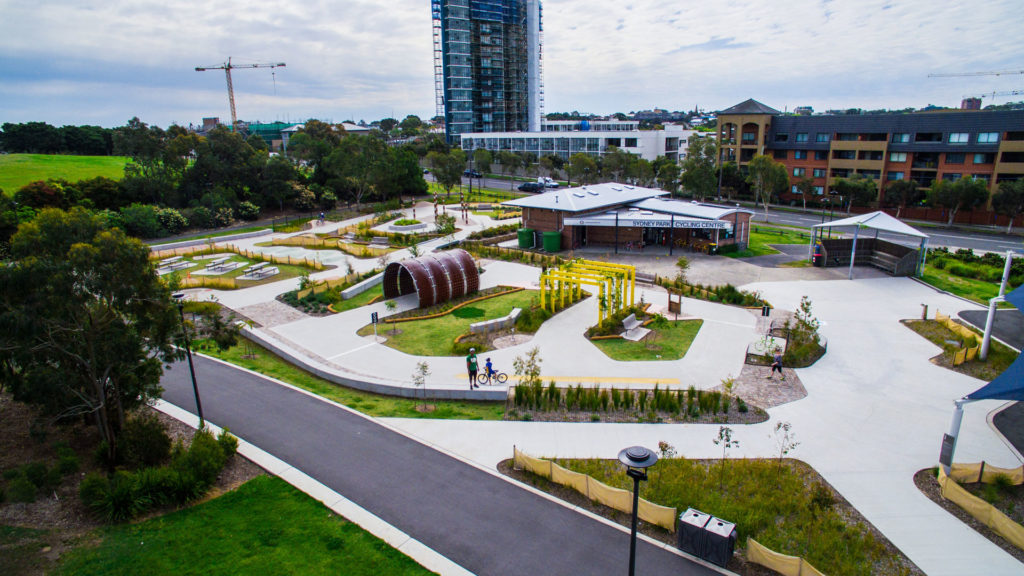